In 1932 Edward L. Jones designed his Mediterranean/pueblo style house with an eye for monumentality and symmetry. Like his neighbors who were building adobe houses with bricks dug on site, he had a romantic yearning for the Old West. Vines that covered the vacant house were growing inside through rotted windows.  Considerable work was needed to restore the massive walls, outbuildings, and outdoor spaces which included an arched portales, a dove cote, patios, and trellised sleeping porches.  The project took five years of painstaking labor with remarkable local artisans and consultants including Ken Jones, who was living in what had been his parents' guest house next door.

In the portales, an adobe kiva fireplace replaced a 1970's one.  We adopted Rumford's principles from Orton's The Forgotten Art of Building a Good Fireplace to the Native American design.  A drainage soffit was replaced with copper downspouts that matched the original ones and supplied new planters with gray water. 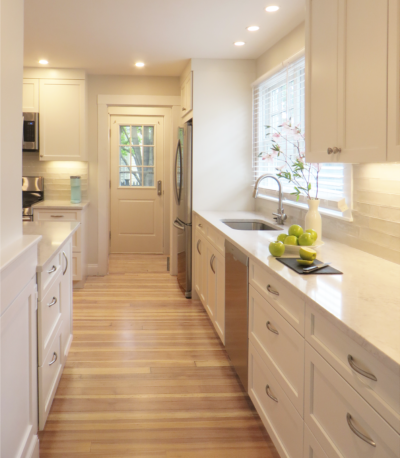 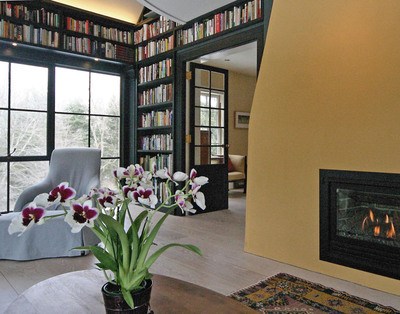 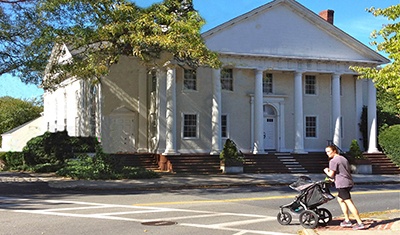